My Great Great Grandmother,  Margaret Robinson Gibson emigrated from Ireland to Canada with her two sons Alexander and Humphrey about 1867. (Coincidentally my Mother Margaret Gibson Robinson had a very similar name. I have three distinct Robinson lines in my family tree. Two on my Dad’s side and this line on my Mom’s side of the tree.) 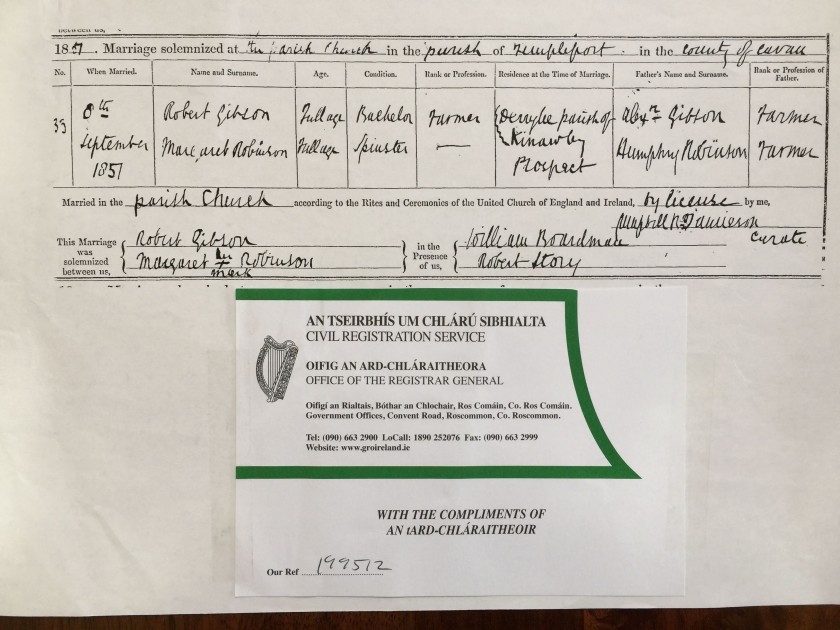 The certificate also shows that she was from Prospect in County Cavan and that her Father was Humphrey Robinson.

” referencing approximately one million individuals who occupied property in Ireland between 1848 and 1864. Griffith’s Valuation, or Primary Valuation of Ireland, was executed under the direction of Sir Richard Griffith to provide a basis for determining taxes. This involved establishing the value of all privately held lands and buildings in both rural and urban areas in order to figure a rental rate for each unit of property. The resulting survey was arranged by barony and civil parish, with an index to townlands appearing in each volume. The original volumes of the survey are held in the National Archives, Dublin, and Public Record Office, Belfast.’

The Ask About Ireland Griffith’s Valuation website allows you to see an old map of a location from the Griffith’s list. Here is Prospect. 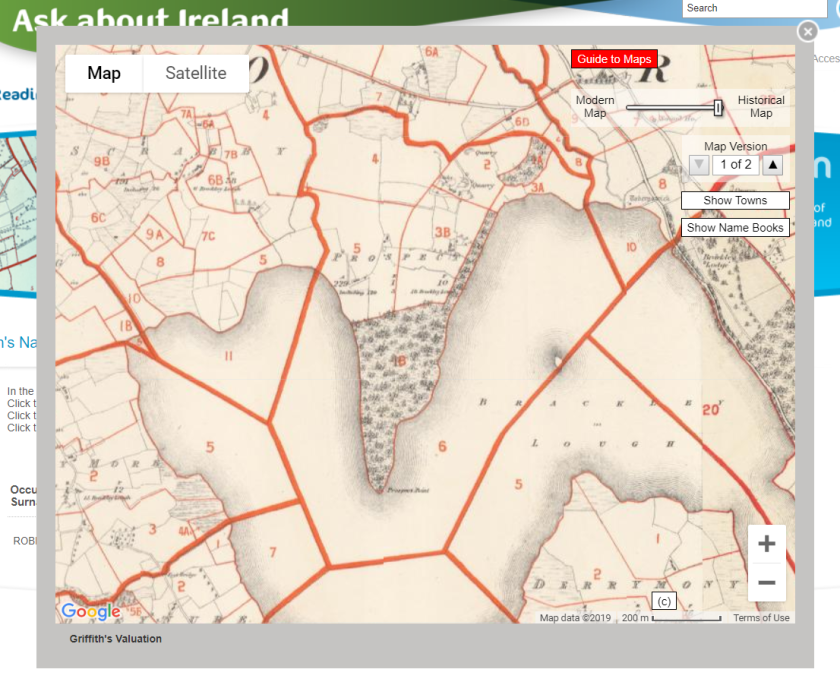 The land marked with the number 5 on the peninsula in the map is where Humphrey Robinson lived. The really cool thing is that you can slide the slider in the top right corner and see the location on Google maps today.

When Duke and I were in Ireland in September of 2018 we were able to go to this precise location. Exactly where the two buildings are in the middle of the map below (above the S of Prospect) we found the ruins of two old houses! 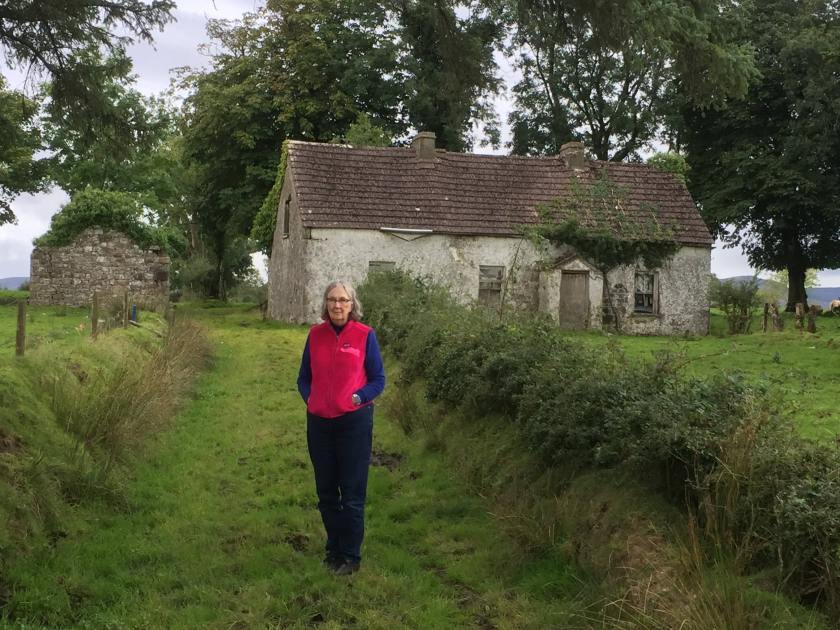 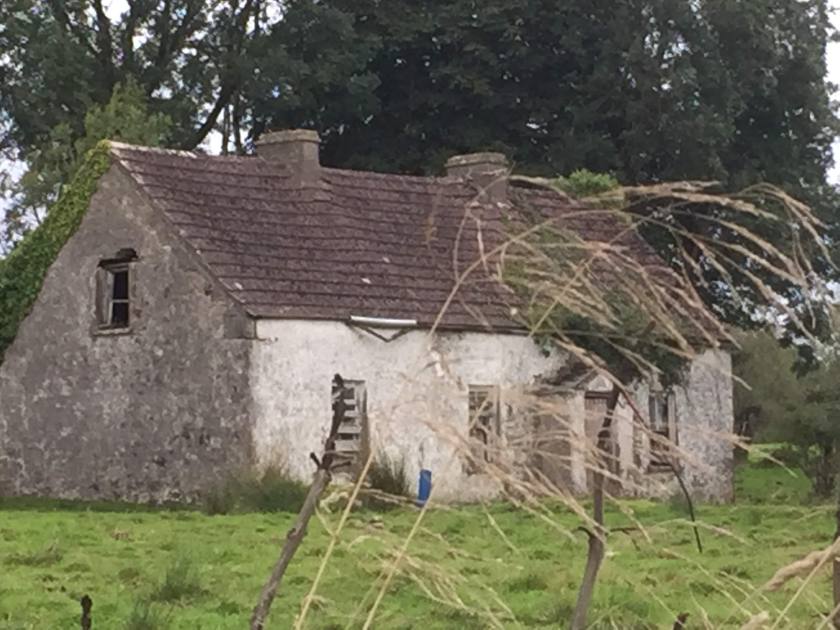 We found the houses my ancestors lived in! It was an amazing experience.

Humphrey Robinson along with his son, Humphrey Robinson Jr. and daughter-in-law Eliza Johnston and two grandchildren, William Johnston Robinson and Mary Jane Robinson emigrated to Brisbane, Queensland, Australia in 1864. They left Liverpool in April and arrived in Brisbane in August. Four months on board the “Earl Russell”. Humphrey was 73, His son and daughter-in-law were each 31, and his grandchildren were 6 and 3 respectively. Their ship’s register is in the Queensland State Archives. What a trip it must have been!

Humphrey and his family are buried in Toowong Cemetery in Brisbane.

Coincidentally  when I was eleven my family moved to Brisbane. We lived there for five years. We knew very little then about my Mother’s family. My Mother had no idea that her Great Great Grandfather had also lived in Brisbane. She probably even had cousins in Brisbane!